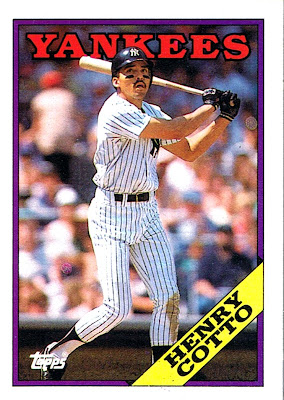 Cool stat: Cotto ties two others for most seasons with exactly 33 RBI, but Cotto is the only one to do it three years in a row. 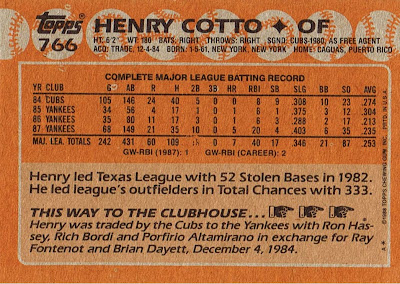