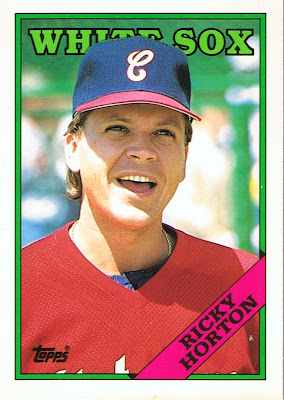 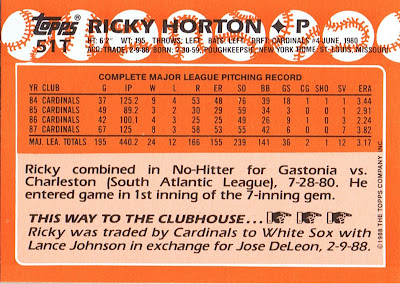 For those of you who have no idea what I'm talking about, check out an episode of Soap and look at Chuck and Bob.