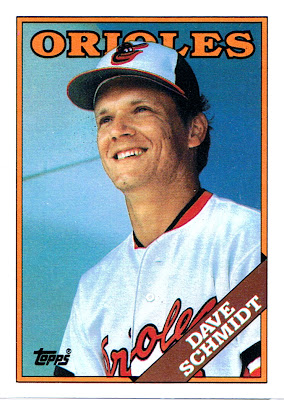 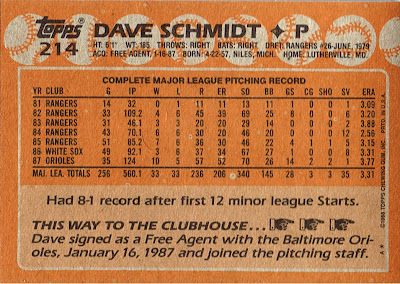 First-ballot choice for the "Random Diamond Kings Hall of Fame."