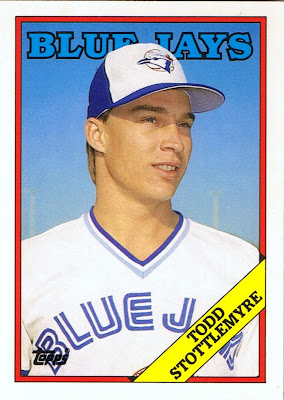 IMPACT FACTOR 5/10: Stottlemyre, son of Mel and brother of Mel, was a fairly average pitcher over his 7 years with Toronto, pitching well in the 1992 playoffs and poorly in the 1993 playoffs. He ended up being significantly better in the second half of his career, although he had a lot of injury problems. 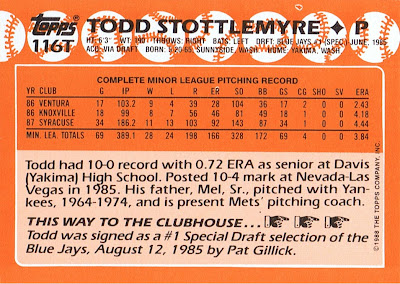 What was the Special Draft? Was it compensation picks?