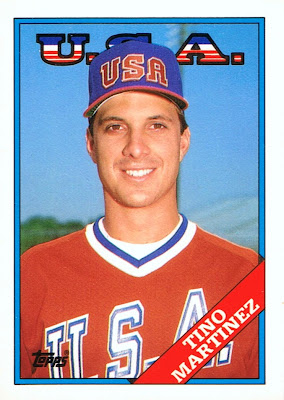 IMPACT FACTOR 6/10: Martinez scores a 6, despite all of his best years and championships coming with the Yankees. Constantino was a major force on the 1995 Mariners, the first truly good team the franchise ever had, as well as their first playoff appearance. He was a key factor in the Mariners' ALDS victory over the Yankees that year. He was then traded (along with Jeff Nelson and Jim Mecir) to those same Yankees for Russ Davis and Sterling Hitchcock, two players who were somewhat helpful for the Mariners in the following period. 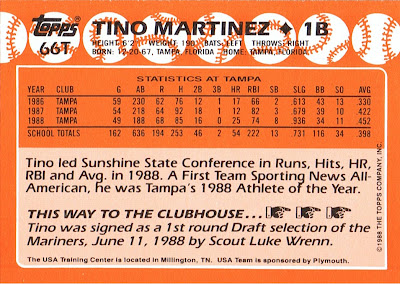 Russ Davis was largely a waste for the M's and Hitchcock had one sub-par season before being shipped off to the Padres. Overall, the trade was a steal for the Yankees.