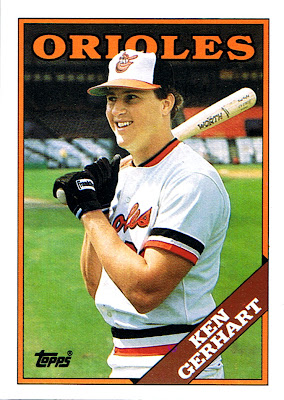 Why this card is awesome: Because I like the shot of the stadium in the background. Is that Memorial Stadium? I spent a lot of time in Baltimore but never saw a game there before they closed it. (But I did see a lot at Camden Yards.) 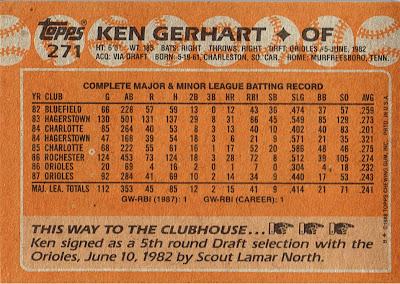