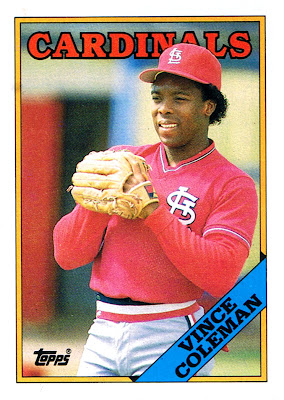 Cool stat: Add Coleman to the list of players who hit more of their own HRs off Jim Deshaies than anybody else. Bonus stat: Coleman had 10 games with 4 stolen bases. But his team won just 7 of those 10. 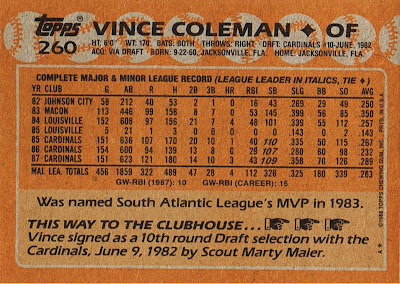