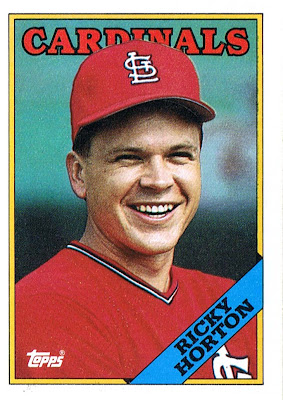 Why this card is awesome: Because, years before he became famous, Topps knew that Matt Damon would eventually portray Ricky Horton in the biographical film about the pitcher's life. 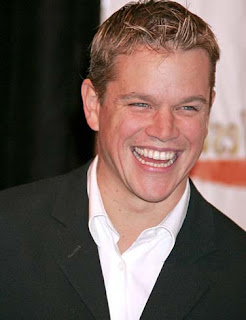 Cool stat: Who was Horton? Well in 1986, he put together a great season for a middle reliever. Here's a list of pitchers who had at least 100 IP, 10 saves or fewer, and a WHIP under 1.03. There are some great names on this short list, including a few (Foulke, Rivera, McGraw) in their days before becoming great closers. 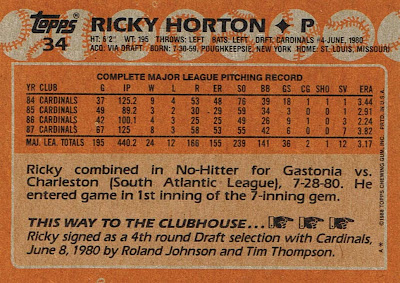